You are here: Home / Archives for Wordpress 3.8 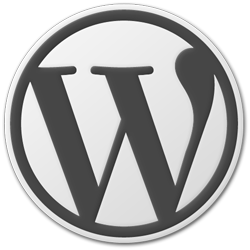 WordPress 3.8 was released to the public on December 12, 2013. They have named the update “Parker” in honor of Charlie Parker, a bebop innovator. Wordpress 3.8 brings with it a facelift and a fresh new look to the entire admin dashboard. Also included is the new Twenty Fourteen theme, several bug … END_OF_DOCUMENT_TOKEN_TO_BE_REPLACED