You are here: Home / Archives for malware

STOP! Have you heard of the new dangerous malware called Gooligan? It's been hitting Android smartphone users. Do you know if your Google account has been hit with this? 1.3 million mobiles affected since August "A new variant of Android malware is responsible for what’s believed to be … END_OF_DOCUMENT_TOKEN_TO_BE_REPLACED 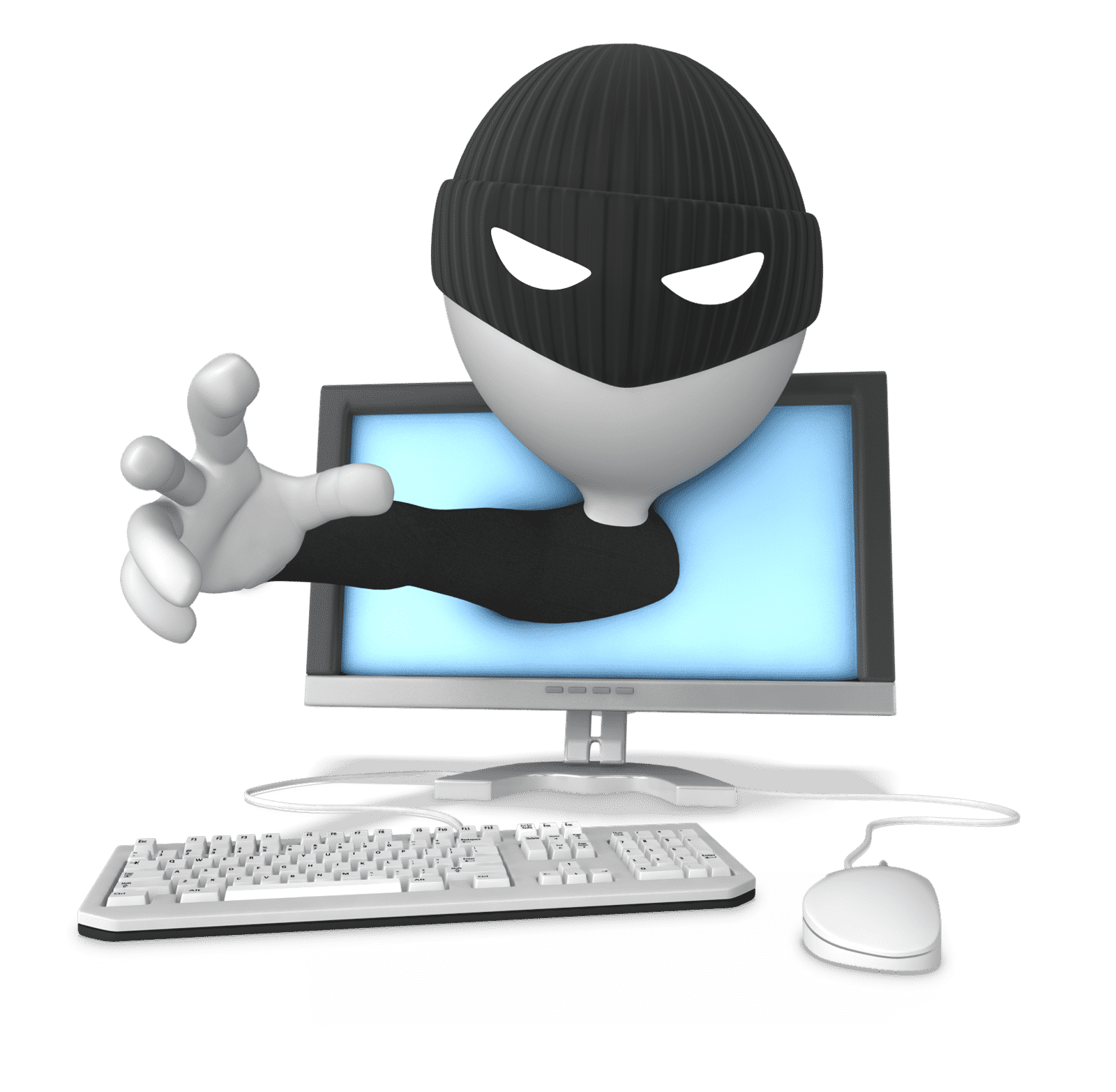 Without a watchful eye, you could be hacked too…

It's our passion to help those in need. Have you ever been hacked? If you haven't been, you might know someone who has. Either way, without a watchful eye, you could be hacked at any second. It's true.... You have to be armed and ready for it to happen. One of our new clients, Steven Washer … END_OF_DOCUMENT_TOKEN_TO_BE_REPLACED