You are here: Home / Archives for kdjkfjskdfjlskdjf 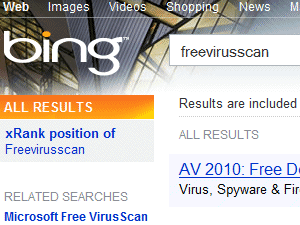 The last two WordPress websites that we dehacked, infected with the Ninoplas Base64 malware, were both hosted at *Godaddy with many similarities. How to remove the Ninoplas Base64 virus? This can be done by using the Godaddy's Linux hosting restore feature. On average, it takes around 14 to 20 … END_OF_DOCUMENT_TOKEN_TO_BE_REPLACED 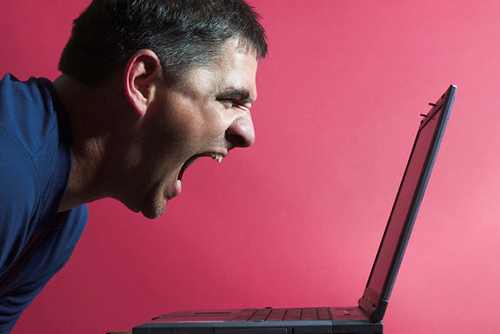 This week has been challenging for many self-hosted WordPress site owners. I've seen numerous posts all over the Internet of people plagued with the dreaded Ninoplas Base64 Virus. This virus isn't pretty. It attacks EVERY .php file on your server! If not removed properly, it will replicate itself … END_OF_DOCUMENT_TOKEN_TO_BE_REPLACED