You are here: Home / Archives for Dreamhost hacked 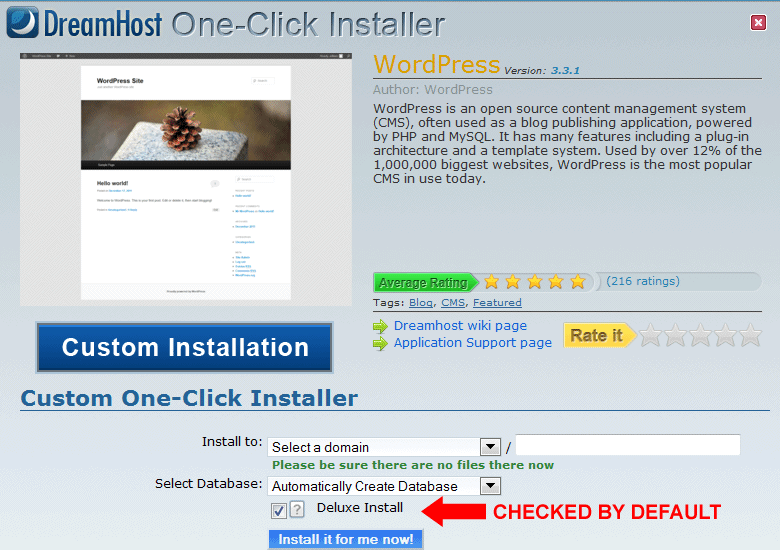 In the past few months, we've fixed numerous hacked WordPress blogs that were installed prior to the fall of 2011 with one thing in common: one-click installs with outdated Timthumb scripts. If you've had your WordPress site up for a while you need to check it for any timthumb backdoor … END_OF_DOCUMENT_TOKEN_TO_BE_REPLACED

DreamHost has issued a security warning to all customers as of January 20, 2012 at 9:25am Pacific Time. Last night we detected some unauthorized activity within one of our databases. While we don’t have evidence that customer passwords were taken at this time, we’re forcing a change out of caution. … END_OF_DOCUMENT_TOKEN_TO_BE_REPLACED 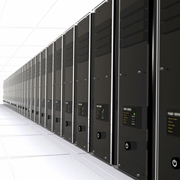 BlueHost, GoDaddy, and Other Network Providers get Targeted with Bulk Injection Hack

We recently got numerous reports that people who had sites that were hosted with several hosting networks got hacked by a “Bulk Injection” and are now being infected. People who got infected before were told by one of the hosting providers to change their cPanel/FTP password, because they suspected … END_OF_DOCUMENT_TOKEN_TO_BE_REPLACED 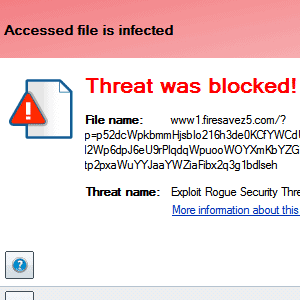 Early this morning, we received reports that WordPress blogs were hacked on Linux shared-hosting at DreamHost, as well as other hosting companies. This is dangerous scareware which tries to install a virus on your visitor's computer. WordPress, Zencart and other php-based platforms were hit. Our … END_OF_DOCUMENT_TOKEN_TO_BE_REPLACED